Get Criminal and Felony Records 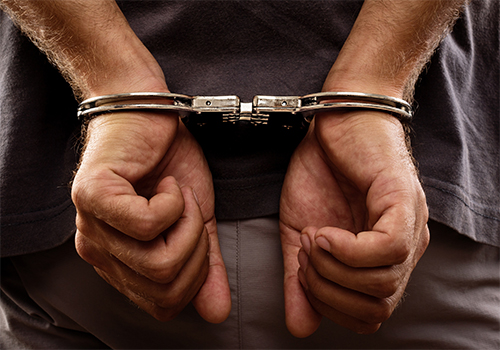 Often times the terms felony and criminal are used interchangeably, however there is a distinction between the two. A criminal offense is a broad term, with felonies being included in this, along with misdemeanors and infractions. Each of these vary in seriousness, however all come with some sort of punishment.

A criminal infraction is considered to be the mildest of crimes. An infraction is legally referred to as a violation which involve the individual violating the local laws or regulations. An infraction typically does not come with any sort of jail time. However you can typically expect a fine of some sort, which are typically paid to the court or city.

A typical example of a criminal infraction would be running a red light. However if it leads to an accident, injury, or death you can expect that it will turn into a misdemeanor or felony.

If you would like to dispute the offense, you may hire an attorney, however one will not be appointed to you if you cannot afford it. 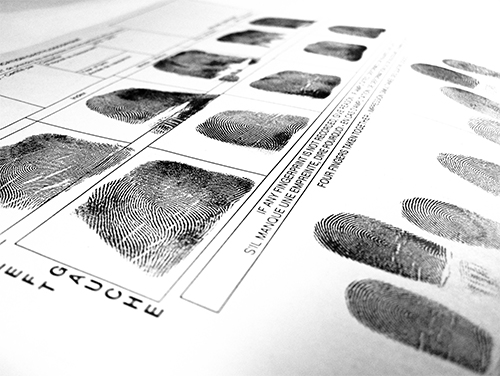 A misdemeanor is seen as a minor crime. Typically if you are incarcerated for this type of criminal offense the amount of time spent in jail is less than a year. Often times to avoid jail, a criminal will accept other punishments in exchange; ranging from community service, probation, or restitution.

A misdemeanor can be differentiated from a felony in that a misdemeanor is less sever than a felony. However a misdemeanor offense such as a DUI can turn into a felony felony offense if an accident occurs that results in an injury or death. 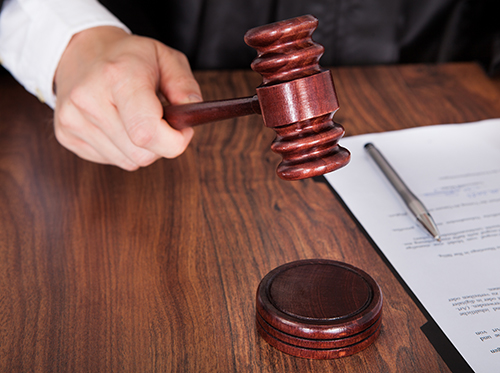 A felony is the most serious of criminal offenses in the U.S. Some examples of felony offenses would be murder, rape, kidnapping, grand theft auto, and armed robbery. Punishments for committing these offenses can range from incarceration, a life sentence without parole, and depending on where you reside can result in death.

You will also want to be careful who you associate yourself with as persons who have helped a felon in committing a crime, you can be charged by the justice system as well.

It seems as though it is unavoidable to brush with the law from time to time. The best thing to do is to make sure that you are well-versed on criminal offenses and felonies. 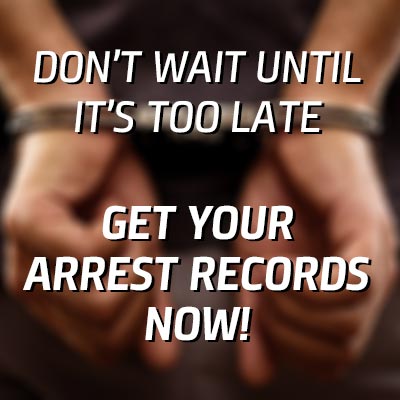